While following this path, you will be able to visit some great monuments in different regions.

Let’s start with Lombardia, visiting the castle, cathedral and charterhouse in Pavia, a very well known city which has maintained a lot of its medieval aspect. The most important monuments, such as the Eustachi’s Palace, the Borromeo’s college and the University and the Visconteo Castle. During summer, this castle becomes a spectacular venue for cultural events and concerts, attractions lots of tourists and citizens.

In Pavia there is also one of the most beautiful squares in Italy, Piazza della Vittoria, commonly referred to as Piazza Grande. It is the meeting point for local people and a must see place for tourists who like taking pictures at the cathedral, which looks like overlooking silently the square. 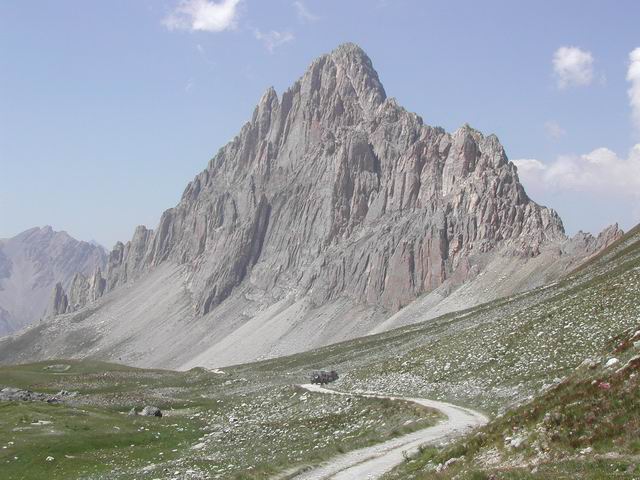 Next stop is Voghera, the center of the so-called Oltrepò Pavese. In this city surrounded by hills on cultivated by grapes one of the highest quality Italian wine is made. Taste it befotre visiting the Visconteo Castle, the Beltrami Palace and the town hall, which previously was a palace.

The third stop is Varzi. This place was a must stop station during the Medieval time. Those who wanted to transit had to pay duties to the powerful Malaspina family who controlled the entire area. Between the two towers, in the historic center, you are able to see the so-called Red and White Churces, named after the confraternities who once attended them.

Moving toward Piedmont, you arrive to San Sebastiano Curone and Monte Chiappo. In this region the Via del Sale passed through the medieval town of San Sebastiano Curone, where there is which also has a well conserved castle and any number of other notable historic buildings. Monte Chiappo is the highest point on the Via del Sale, and the meeting place of the borders of the three regions: Piedmont, Lombardia, and Emilia Romagna.